3 of the Most Fascinating Founders of Contemporary Dance 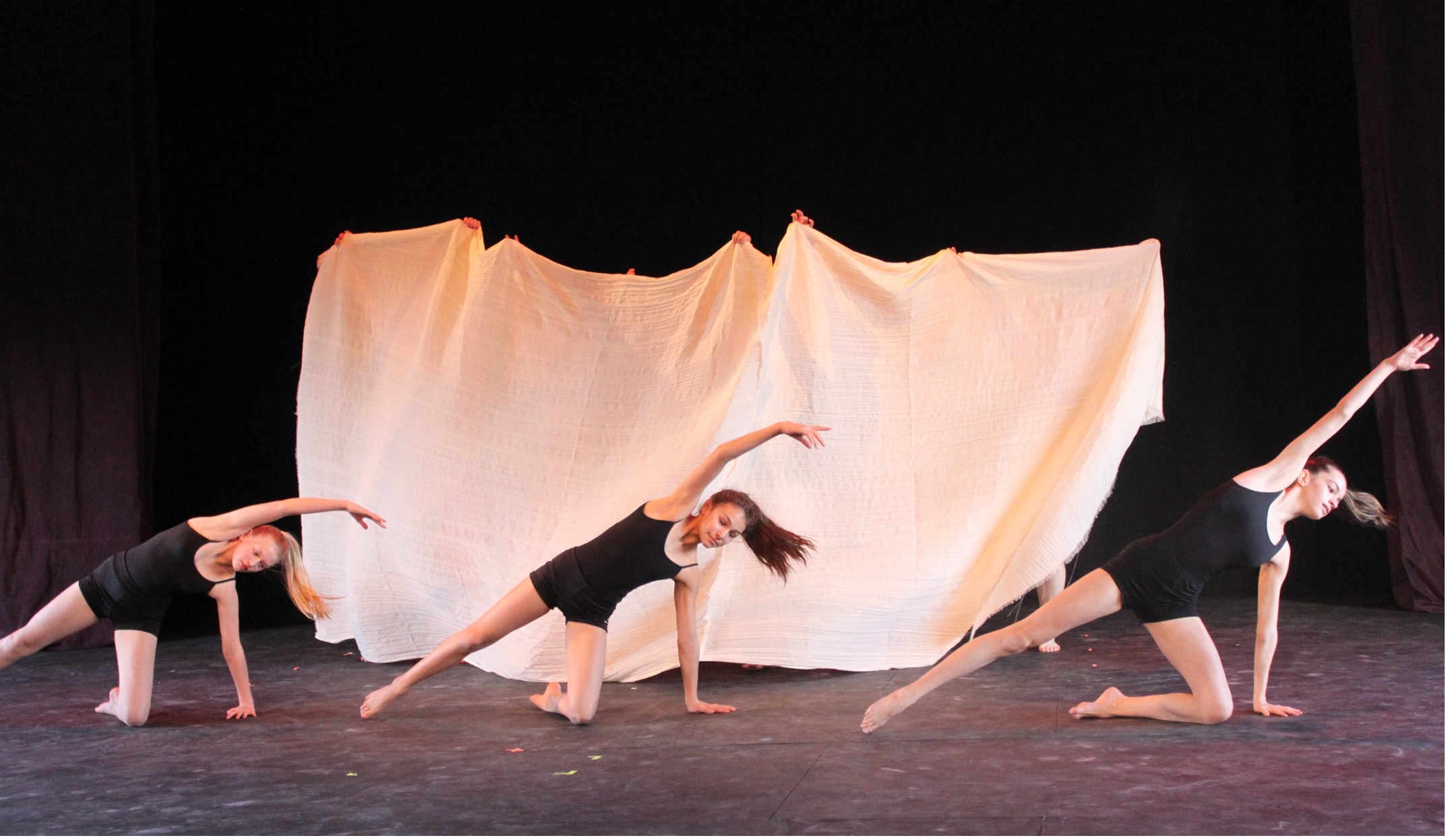 With all the wonderful dance styles out there — from hip hop and jazz to tap and ballet — your kids might have a hard time deciding which direction to go when it comes to picking one to pursue.

Especially if you both only have a vague idea of what each genre entails, and how much they might enjoy it.

When it comes to dancing, passion is important. So be sure you and your child have some context of what they’ll be doing in different classes. If dance is something they think they want to pursue outside the classroom, it’s great to dive into a specific genre.

Showing interest in dance is a great learning opportunity for both you and your child!

In fact, it started years ago and has had a great influence on the arts ever since.

Chances are you’ve seen contemporary dance more than you think, even in popular videos you see today!

Skipping out on contemporary dance classes because you don’t quite understand it could mean your child missing out on discovering a new passion. They’ll even gain skills that help them get more in touch with their emotions.

We think everyone should know the wonders of contemporary dance, which is why we’ve put together a comprehensive history of this mysterious dance genre.

What is Contemporary Dance?

We’ll begin by addressing the elephant in the room: what even is contemporary dance?

Part of the reason the name might confuse you is that contemporary dance has evolved in many ways over time.

It incorporates many elements of dance like neo-classical and ballet to create a graceful and elegant style of movement.

Creative freedom allows for this dance style to be choreographed and performed in new, free-flowing ways. It can be performed in ballet slippers or barefoot, with or without music, structured or improvised — the options are endless!

The freedom in contemporary dance is popular with both new dancers and those with extensive experience because it can go at the dancer’s own pace. While it can be as challenging as any other form of dance, it pushes the dancer’s creative muscles as much as the movement itself.

The Origin of Contemporary Dance

Contemporary dance gained popularity in the US around the 1950s, although the practices that have inspired it started long before then.

While the origin of contemporary dance is still debated, there are a few different theories based on the variety of dance styles it includes.

Contemporary dance incorporates a special type of breathwork that’s similar to Yogic breathing, as well as weight-balancing techniques that are reminiscent of certain styles of breathing in martial arts. Because of this, many believe it was born as a hybrid of Eastern traditional dance.

Some historians refute this theory, saying it originated in either Central America or Europe — specifically as a less-restricted alternative to ballet.

With varying origins — all with the purpose of creative expression — contemporary dance is a wonderful way for kids to authentically express themselves.

The Mothers of Contemporary Dance

One of the earliest known contemporary dancers, suitably nicknamed the “Mother of Contemporary Dance,” was a woman named Isadora Duncan.

Isadora was born in San Francisco in 1877. Her father left soon afterward, and her mother Mary was left to fend for herself and her four children.

Mary was an art enthusiast, to say the least. She was even quoted as saying: “You can do without bread, but you can’t do without art.”

It goes without saying that despite Isadora growing up in the throes of poverty, her mother made an effort to ensure she was supported in her artistic endeavors.

Isadora chose dance as her medium at just 2 years old. By 6, she started her own dance school for other kids in the neighborhood. Now that’s passion!

She taught the children moves she designed herself, no doubt inspired by a variety of dances her mom had exposed her to. By age 13, she moved away and dedicated her life fully to dance and the arts.

At 18, Isadora’s unique style was spotted in an audition by a playwright who employed her as a professional dancer. She was enrolled in some of the best ballet classes in the city and began to incorporate professional ballet into her dance style.

The rigidity of American ballet frustrated the free-spirited Isadora, so a couple of years later she moved to Europe.

It was the right choice, as she was soon featured in a dance film called “La Danseuse,” the first-ever dance movie to feature what we now know as contemporary dance.

While Isadora is known as the mother of contemporary dance, the origin of the genre is still debated. That’s because all over the world, others who would influence the genre were getting their start as well.

Mary Wigman was born only 11 years after Isadora Duncan in Hanover, Germany.

Unlike Isadora, Mary first found her passion through music and didn’t take interest in dance until the age of 24 when she saw a performance by the composer Émile Jaques-Dalcroze.

Émile was the founder of what came to be known as Dalcroze eurhythmics, or “good flow.” Eurhythmics is the action of moving to movement solely based on instinct — a tap of the foot, a wave of the arms, or a large leap across the room.

Mary joined his classes and soon became a dance enthusiast, choreographing contemporary free-flow dances. In 1920 she began a dance school of her own.

She performed over 70 times in Europe and toured the U.S 3 times, spreading the joy of modern dance to others.

Katherine Dunham is also credited for the spread of contemporary dance. Once again, she was a woman from an entirely different part of the world than Isadora or Mary, and with her own cultural influences.

Katherine’s passions were rooted in humanities, culture, and social equity. She was an Anthropologist, author, scholar, activist, and yes, a dancer and choreographer.

Katherine was born in Chicago in 1909 to an African-American father and a French-Canadian mother. She began as a singer in her Methodist church. When they went bankrupt, 8-year-old Katherine put on a cabaret performance to raise money to save the church.

Her parents insisted she pursue school instead of dance, and that she did (and well). She was one of the first African-American women to attend her university and received Bachelors, Masters, and Doctoral degrees in Anthropology.

But as soon as she graduated, she was right back to dance. She founded the Negro Dance Group, a group that performed all over the city. The recognition gained her the attention of an investor who paid for her to study dance in the Caribbean.

There, she learned the philosophy of dance as much as she learned the styles. She meshed the techniques she learned there into a free-form, artistic style all her own which is now dubbed the Dunham Technique. She taught this technique and many others in her very own dance schools.

The Heart of Dance

These amazing women helped create what we now know as contemporary dance. They may have come from different parts of the world and had very different lives, but they had one important thing in common: regard for their emotions and a desire to express them through dance.

Dance is an art, one that requires dancers of any age or experience to dig deep into their feelings and find their own brand of confidence.

In return, dance helps develop the emotions of the dancer in a beautiful symbiotic relationship — one that isn’t limited to contemporary dances!

Learn more about how dance aids in emotional development >